To me, Mazowe Veterinary College was more than just a developmental phase in my life: it set the tone for everything that came later. It imbued in me a certain ethos, a certain leadership, a certain re-affirmation of my own competences. And a lot of it was down to one man: the Principal, Dr. Mpezeni.

The graduating class of 2005 was around 20 students. At any one time there were two streams in session at the college. So it is not surprising that we got to know each other pretty well, but for the love of me, nobody could predict how we all ended up 20 years later.

Certainly during our time at the college, there was not much time for idle speculation into some distant future. The programme was as rigorous as it was exciting. There were field rounds aplenty. In fact, the defining characteristic of the training was field practice. So the daily routine that first year was: theory lectures from morning until lunch. Afternoons were practical times. We were split into two groups for practical sessions. One group would go for field rounds while the other remained at the college and undertook their practicals either in the post mortem room, the laboratory or the livestock micro-sections that the college maintained.

On the road again: field rounds.

I loved the field work. The typical scenario was: a nearby farmer comes at the college, which doubled up as a veterinary office, to request for some assistance on his sick animal. The lecturer in charge would immediately liaise with the group on field duty to be ready: vet kits, protective clothing, any special gadget that could be required…and off we drove into charming landscapes and red-clay dirt roads.

We all loved the unpredictability of the cases: every case was new. So it got to become a sort of investigative training, an agricultural version of “whodunit”. What was the cause of death? What is causing the illness? What is causing poor production on this unit? What’s the history? Is the animal attendant lying? So the theory came into play. An intimate knowledge of epidemiology (the study of diseases in populations) was an integral part of the training. We got to know how to do the routine animal management duties: dehorning, castration, drug injection, postmortems, evaluating a livestock unit, investigating illnesses. By the time we finished the year, we had become very good at the task. And you had to be: you could not get a certificate if you did not attain certain standards!

In the final year, we were essentially trained to be managers. We were further split into groups, each assigned to manage a section for a week. So week 1, one might find themselves on the piggery section; the next on the layers sections…dairy, broilers, veld and pasture and back again. Wednesdays mornings were special days, because on that day, the secretary of each group would report back on their activities to a panel of lecturers and students. The Principal made a point of attending those sessions, a magisterial presence at the back of the class. This was certainly squeaky-bum time, and I remember an occasion when one of my close colleagues almost cracked up at some vexatious question thrown up by the hard-to-please Principal….

But I would lie if I say it was all work. No. There was time to savour the beauty of Mazowe Valley. To go to the dam and enjoy the scenic highveld splendour: the jacarandas lining the dirt roads to farm houses, the hazy blue mountains and their crown of giant masasa trees; and lots of rain. Mazowe is “wet” country, and the rains fall in buckets! I enjoyed that, knowing I was not required to go out the following day to work in the fields, or herd the cattle, or walk 10 km to school as would happen back home! And all the chess and draughts games that we played; football, table tennis, and lots of darts! It grew on you, that place. Two years race by, and you think: Oh Lord, is it gone? But then, you get excited at the prospect of going into the field, the real world…

It was almost perfect, “almost Jamaica” if you believe the Bellamy Brothers. But the twisted dark gods must have been consulting each other about when to set the cat among the pigeons…

8 thoughts on “The Mazowe Years: chords that bind.” 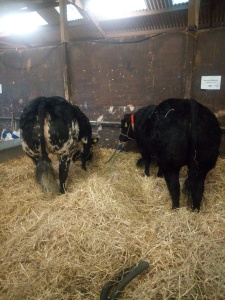 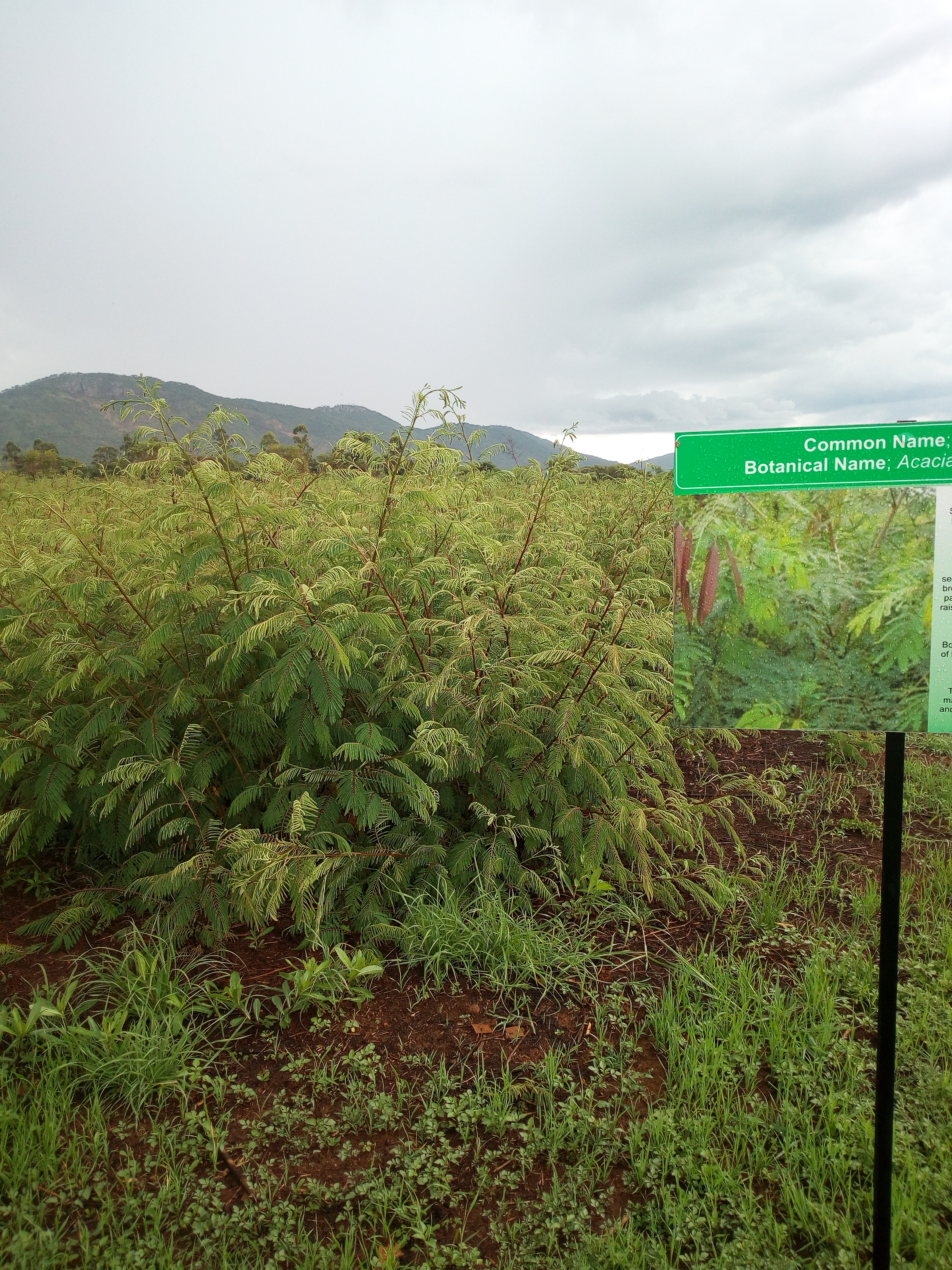